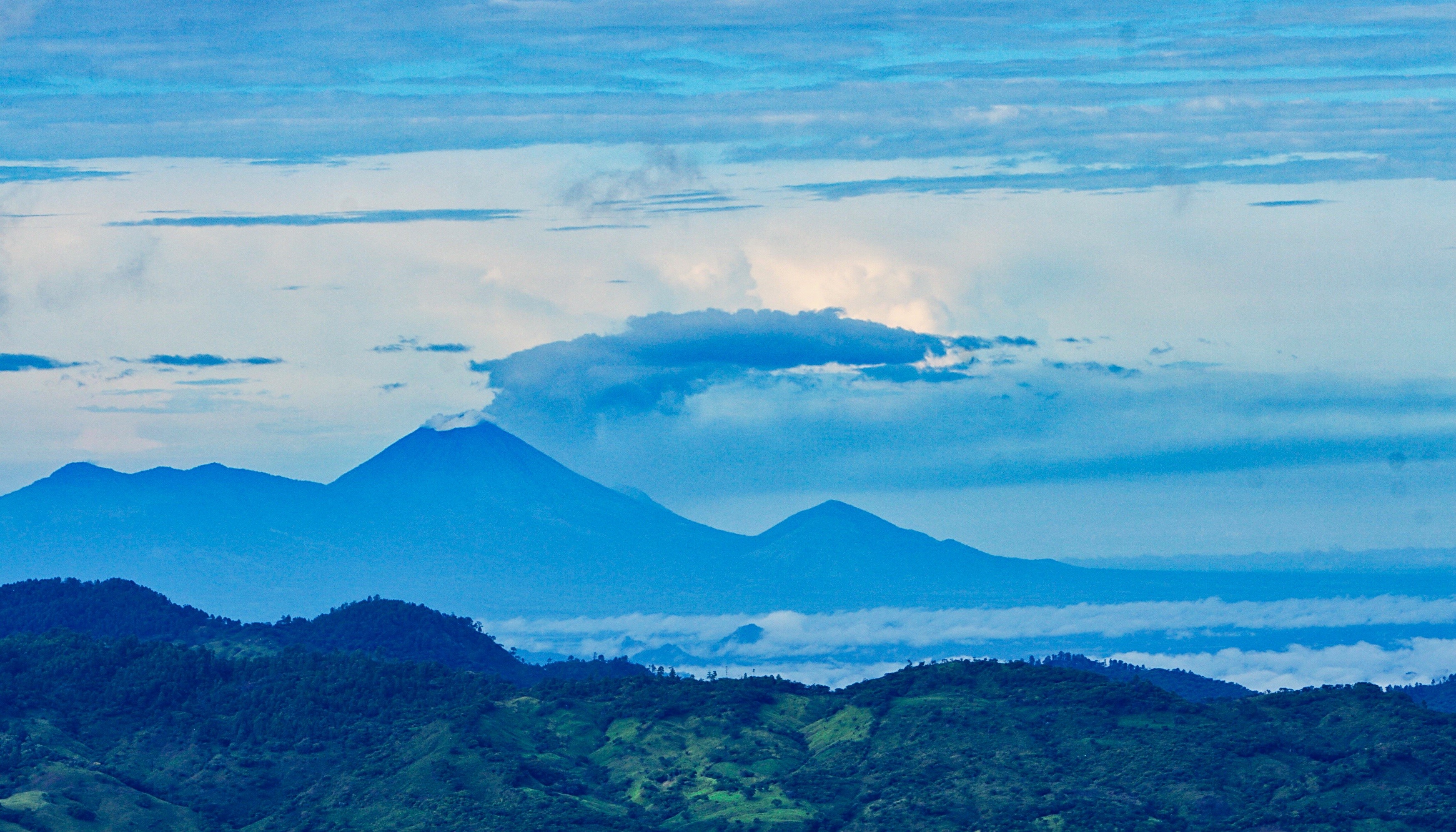 Top 8 places in Nicaragua you can't miss on your vacations.

Nicaragua has so many beautiful destinations that it was hard to just pick the top eight places to visit on your next trip. From the turquoise waters of the caribbean, to the volcanic landscapes of Ometepe, every single one of this locations will give you unforgettable memories that you will treasure for the rest of your life. Let´s get started!

San Juan del Sur has everything you need to have the time of your life: hotels, restaurants, bars, clubs, water sports, canopy tours, a port and a wonderful bay.

This is a must stop for travelers looking to practice surfing and relax on pristine beaches nearby. More than a dozen of these are along the town, including the most famous: Maderas, Marsella, Majagual, El Coco, Remanso, Las Salinas, the Astillero and the Yankee.

Enjoy an amazing panoramic view of the whole bay from the statue of Jesus of Mercy, located at the top of the highest hill of the bay and built in 2008. In addition, at the base of the sculpture are a gazebo and a small chapel where the process of building the statues described.

One of the most famous volcanoes in the country due to its accessibility and incredible views from the top of the craters. The Mombacho Volcano has an exotic forest where you can enjoy natural landscapes immersed in the most authentic nature. With several trails to choose from, you will be able to enjoy exotic plants and animals that run freely in this natural reservoir.

The entrance of the reserve is situated on the foot of the volcano. From there, you can take the truck that ascends the volcano four times a day. It is also possible to take you own car, but this has to be a robust four wheel drive vehicle and the driver will need some experience with driving uphill.

We recommend you to bring comfortable clothing and shoes, since the hiking trails are long and steep.

The Granada Archipelago is a  group of 365 small islands located in the Cocibolca Lake or Lake of Nicaragua, as result of Mombacho´s volcanic eruption thousands of years ago. Here you will be able to get a guided tour around the different islands, swim in the calm waters of the Nicaragua Lake and even practice some water sports.

Within the Archipelago of Las Isletas you can sail along the narrow channels that separate the islands, and admire a 19th century fortress on the island of San Pablo. There is also a colony of monkeys that lives on a small island where you can approach to it and feed them.

Fortress of El Castillo in Rio San Juan
The Fortress of the Immaculate Conception is located in the town of El Castillo and it was built in 1672 to protect colonial Nicaragua from the attack of foreign enemies. The most notorious events happened in 1762 and 1780. The first attack was the result of an expedition that sailed from Jamaica. It was then when the 19-year-old Rafaela Herrera, who was the daughter of a deceased captain of the Spanish troop that was in charge of protecting the area, shot several shots against the British. Despite the fact that it was a successful defense, the fortress was finally taken by the British in 1780, and was abandoned by them on the following year.
Near this beautiful town, you will be able to travel by boat to many reservoirs that protect wildlife and offer tours for tourists.

The two biggest islands in Caribbean Sea of Nicaragua are Big Corn Island and Little Corn Island. Just 70 km (43.5 miles) away from the coast, with white sand beaches and a wonderful reef that invites you to discover the richness of sea life.

You will not only enjoy the beauty of the caribbean, but most importantly the rich culture that abounds in their streets, food, music and each habitant.
You can travel by boat from Bluefields or fly from Managua and be there in just hour and a half.

It’s considered the world’s largest island in a freshwater lake, the Cocibolca, and a paradise by the Nicaraguan authorities, for their diversity and beauty. Before being a biosphere reserve, it was legally considered Ometepe Nature Reserve and the Nation´s Cultural Heritage.

Over the northern half of Ometepe looms the Concepción, a majestic and perfectly cone-shaped active volcano, while the southern half is dominated by the extinct volcano Maderas which is swathed in a cloud forest and has a mist-shrouded lagoon in its crater.

Ometepe has a tropical forest, with a wet and cloudy forest. It also has coastal areas, altitudes that serves as a resting place for migratory birds and hosts endemic species of flora and fauna.

The island has become one of the favorite destination for all kinds of tourists. From eco and ethno tourists to sport enthusiasts and serenity seekers, there is always something interesting to do in Ometepe.

We could not finish this list without including our capital city, Managua. The city is located in the central region and is the capital of Nicaragua. It was founded in 1819 on the shores of Xolotlán Lake, also known as Managua Lake.

Managua has several tourist attractions, with nearby beaches on the Pacific coast, nature reserves like the park Chocoyero-El Brujo, crater lakes in Xiloa and Apoyeque. You can also find traces of Indian life in the region with pre columbian artifacts and footprints like the ones in Acahualinca and the Asososca lagoon.

As for the nightlife, the music scene ranges from popular electronic to booty-shaking reggaetón, as well as plenty of salsa, merengue, and bachata. Managua has several places to learn salsa and merengue if you are in town for a longer period of time.

© 2015 Hotel Contempo Managua - All Rights Reserved - Made By Nearby