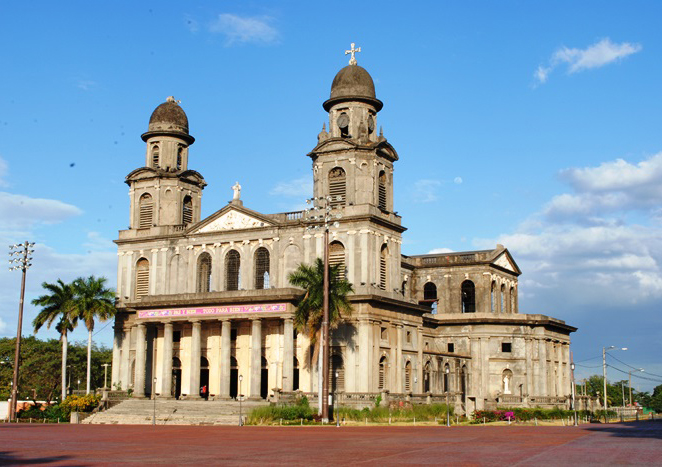 In a city where green prevails and nature is found everywhere, it is easy to get lost in the beauty of Managua. From volcanic lagoons to a 636 square mile lake, Managua is surrounded by water and mountains.

Managua became capital city in 1852, when the newly independent nation decided to end the eternal competition between the colonial cities of Granada and Leon, which had been capital cities in previous times. However, the title became effective until 1857. Since then, Managua is the largest, most powerful metropolis in Nicaragua.

While you enjoy your stay in our Hotel, you might want to visit some of the most popular locations in Managua, and here are the top 4 places to visit:

The hollow shell of Managua’s Old Cathedral remains Managua’s most poignant metaphor, shattered by the 1972 earthquake – and, despite promises, never restored. Though still beautiful and serene, attended by stone angels and dappled in golden light, it is empty and off-limits: the cathedral without a heart, in the city without a center. 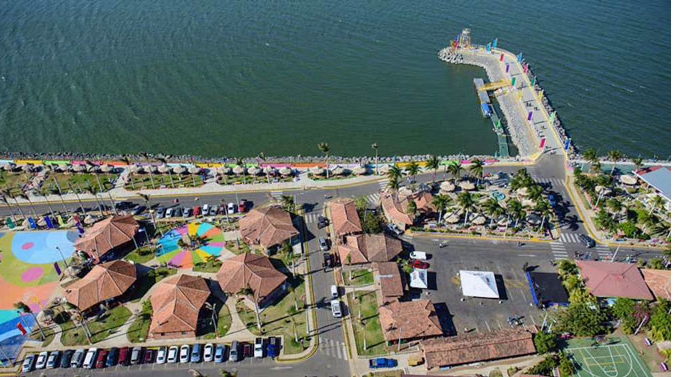 This modern port complex is a nice place for a walk by the lake; when the weather's good, you can arrange a boat ride on the lake that can take from 1 to 2 hours long. There are great restaurants and an amazing environment. 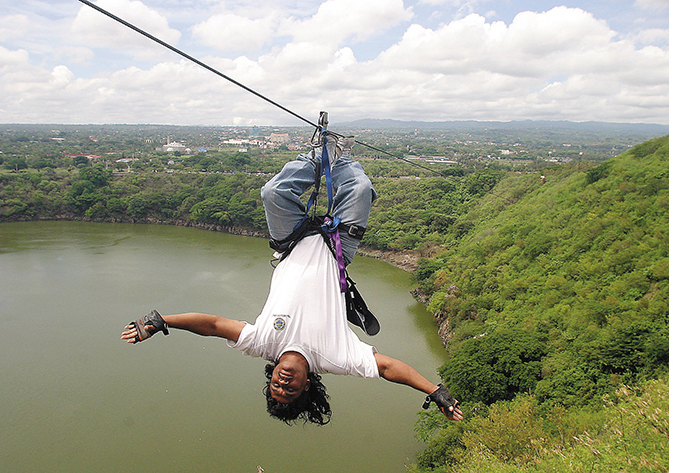 Home to what’s easily Managua’s most recognizable landmark, Sandino’s somber silhouette, this national historic park was once the site of the Casa Presidencial, where Sandino and his men were executed in 1934; what looks like a dilapidated parking structure was for decades one of Nicaragua’s most notorious prisons. Here you can enjoy the view of both sides of Managua. The mountains in the south and the lake in the north. You can also get your adrenaline pumping with the 3-stage canopy tour that crosses the lagoon. 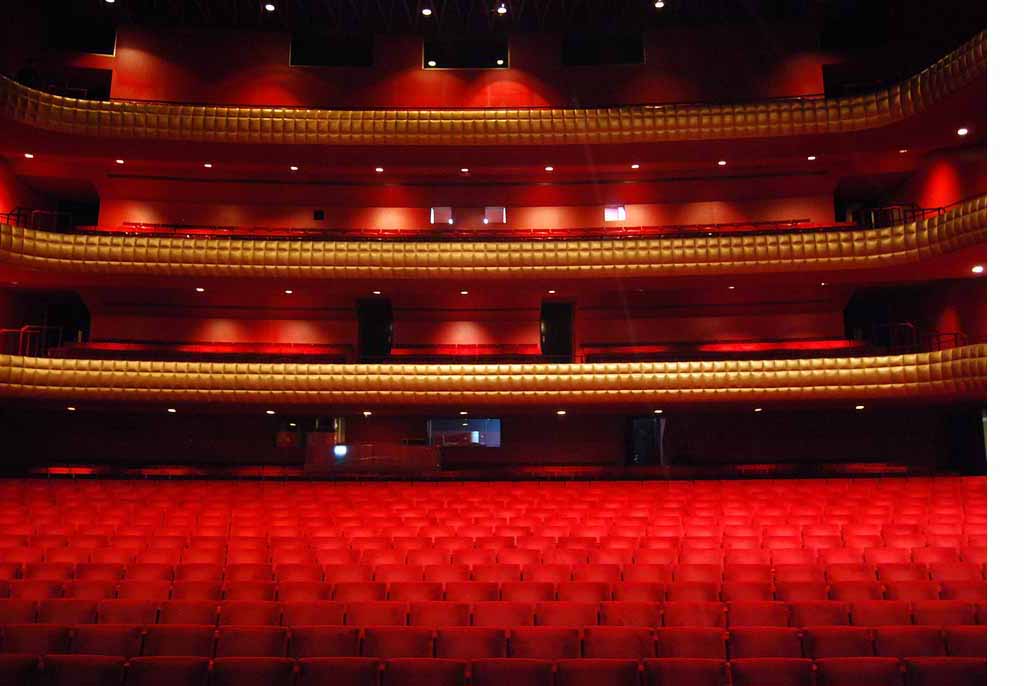 One of the few Managua buildings to survive the 1972 earthquake, this groovy theater often has big-name international offerings on the main stage. It’s worth trying to catch some experimental jazz or performance art in the smaller Sala Experimental Pilar Aguirre.

© 2015 Hotel Contempo Managua - All Rights Reserved - Made By Nearby